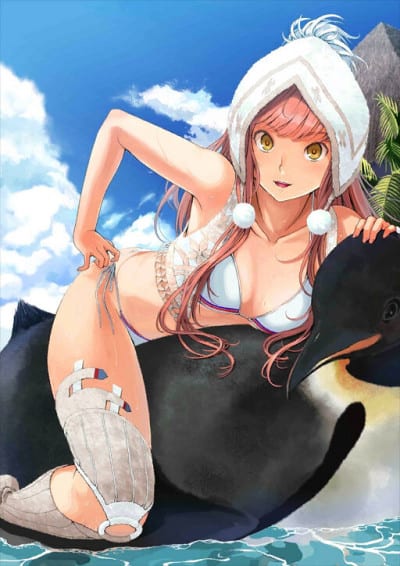 Medb, Class Name Rider, is a Rider-class Servant summoned by Ritsuka Fujimaru in the Grand Orders of Fate/Grand Order. Medb possesses a goddess-like, perfect body since birth. A pure maiden who is neat and clean. Simultaneously, an unscrupulous maiden who is a slut. Pure and tidy. Lewd and devious. Both are her true faces, and it's not like either of them are a lie. It is just that the "impression" many people catch is the former. Medb just earnestly, tidily enjoys lewdness, and purely performs deviousness. She loves good men. She really loves strong men! She'll love a man even more if he is one who will not yield to her! For her, it will be worth the torment! Not going against her own desires at all, she made many men her own while alive. The owner of the magic sword Caladbolg, Fergus, was one of her lovers. She also really loves treasures, and for that reason, she triggered a great war with the entirety of Ulster as her opponent and commanded the Connacht troops while driving her own chariot. Cú Chulainn describes her as a "warmongering lady" who hated having to back down. Because Medb thinks she is the center of the world, she will come along to a large event even on an occasion where she is not invited. "After all, does it not seem pitiful to not notice these things, even though I spent money for things like these? Nevertheless, do be at peace, for I am coming now! The center of the world, the chosen leading actress, this Queen Medb, the ruler of everything!" Even if it is an action according to a person who craves the limelight, the person herself is uncontrollable when considering and concerning everybody else in the vicinity. Medb recognizes the Master as a "temporary master". However, she openly perceives the system called "Master and Servant" as some kind of play, and takes into consideration of it not very seriously. She herself relatively enjoys the state of affairs around herself. Holding a great hatred for the only one who spurred her advances, Cú Chulainn, Medb sought out his death upon his rejection. Although her fixation regarding Cú Chulainn still remains, her wish for the Holy Grail is unrelated to him. That is, "to make all superb men of past/present/future into my lovers." If possible, a brave warrior who is generous, won't get jealous, and knows no fear. If the Master is a brave man who measures up to her, it is probable that Medb will lavishly slap her love onto him with all of her energies, without minding public attention. Sternly, relentlessly, just like the whip she holds.