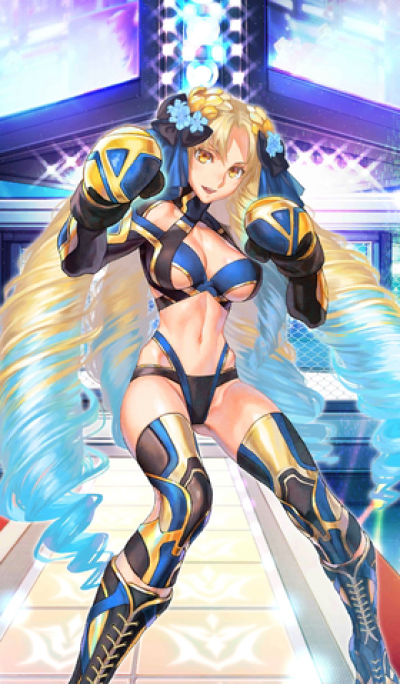 Astraea, Class Name Ruler, is a Ruler-class Servant summoned by Ritsuka Fujimaru in the Grand Orders of Fate/Grand Order. Astraea, the goddess of justice and the balance, chose the right destination. A person who was born to stand on a person-if she admits such a concept, it is her. She accepts the authority of justice as her duty and does not run away as a right. Of course, she is the embodiment of justice for human beings. If you are an inexperienced master, you must be guided. At the same time, because of the character of the girl who has been ordered, it is difficult to point out the master's behavior. If you feel the master's behavior is vulgar, you will begin teaching without any hesitation (very physical, including a drop kick). If you walk with her, it is better not to be disciplined. If you haven't noticed the concept, then the idea of a person who was born to stand above humans would be her. One who is responsible for the authority called Justice like her doesn't have the privilege of acting rashly. ....However, aside from those virtues, if she finds any rare or valuable objects, she would think of them as objects to be protected first. In other words, she is the most graceful (hyena) even in Heavens. In this manifestation, rather than the original Astraea, she shows more of the later era's Lady Justice aspect. Originally, she has very rigid features, and is someone with inflexible nature, however, she is influenced by the girl who is her vessel, and now she is leading humans by her own self. It is the same reason as to why she is fixated on hand-to-hand combat, even though she is a Servant who held a sword and scales, at that time, to both toss and throw, and to fight bare-hand (professional wrestling) is surely her justice. Whether it is a troublesome thing, whether being chosen as Astraea's vessel is inevitable, the fact is that this style matches Astraea, who possesses unparalleled strength as a Divine Spirit of Judgement, results in one of the best Servants proficient in straightforward hand-to-hand combat.